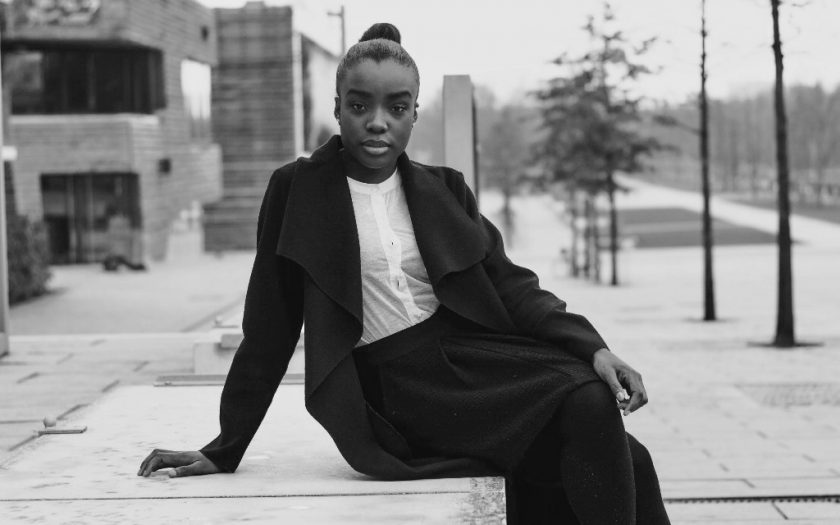 In 2016, I founded WOMAN AT WORK, a professional business coaching for women. Read the full story here.

Katharina, you have worked in brand communications, marketing and PR for twenty years, founded your own consulting firm fifteen years ago, are always busy with many projects. Now it’s coaching. How does it come?

It’s been a long process and had much to do with my personal experience. I am a direct, hands-on person and have always been interested more in moving things ahead, rather than relationship-building. As a woman in business I was ready to take off, but noticed quite fast that for a person like me this wasn’t an easy job (even then in my female-oriented PR industry). Rather, I felt I was expected to be “nice” and leave the success to the others, mainly my male colleagues, but also some of the women. I often booked private coaching sessions, but remained unsatisfied – with my coaches, the coaching process itself and the solutions which proved quite ineffective in my job reality. So I decided I can do it better myself. After twenty years in marketing I also felt like I wanted something new in life, something socially relevant, something with purpose.

Then, while still being a business coach greenhorn I noticed that the coaching issues of men and women were quite different and that interestingly, social psychology has long had an explanatory model for this gender gap. So I decided to develop my coaching concept around these scientific results indicating that our perception of men and women is based on unconscious role stereotypes, effective on social and individual level and owned by both men and women. These stereotypes still determine Western culture today and result in the well-known phenomenon of highly qualified, hands-on women being discouraged by society, while less competent male “warhorses” manage to become the next US president.

In face of these political developments feminism seems quite en vogue these days. Both men and women are proud to wear “I’m a feminist” branded t-shirts or pink woollies at political marches. Is it all hollow words, or has feminism reached mainstream society at last?

I’m not sure about that. Cultural stereotypes change slowly and not always in a single direction, but they do change indeed. In Germany, one can observe that quite well. The legal status of men and women is practically equal over here. There are still a few things to do, that’s for sure, but I’m fully convinced that in hardly any other country on this planet, opportunities for women are as good as here. At the same time, we can openly discuss gender gap in society without being laughed at, like still a few years ago. However, many women feel disadvantaged (and increasingly many men, too). Statistics confirm this. I am determined to change this perspective of women, away from victimhood, right into the driver’s seat. That’s my honest belief as an entrepreneur and business coach at WOMAN AT WORK.

In spite of all achievements, in 2016 women in Germany earned on average 21 percent less than men. With all structural factors like part-time employment or caring professions of women added out, a gender gap of six percent remains. How can this be solved?

Click here to find out more about WOMAN AT WORK Business Coaching for Women.