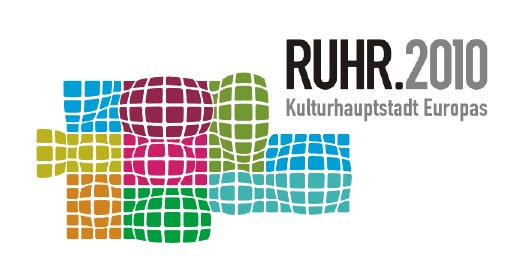 Together with my colleagues and international partners I developed and accompanied forty press trips to RUHR.2010 with two hundred journalists from all over the world, including the Highlights-Tour to EMSCHERKUNST.2010, Ruhr Atoll and Schachtzeichen, to the art fair “c.a.r. contemporary art ruhr” and the theatre marathon “Odysee Europa”. In Warsaw I organised a press conference with more than forty Polish journalists and attended numerous media events throughout Europe. I travelled on a roadshow to Amsterdam, Istanbul, Paris, Stockholm and Vienna, as well as to Berlin, Brussels and London to sound out media opportunities and other partnerships.

The result: More than 1,500 press clippings on RUHR.2010 in international media, including a 2-minute piece in the morning news of Chinese national television (CCTV) about the “Still-Leben/A4” mega-event, during which 60 kilometers of autobahn were closed for a cultural festival.