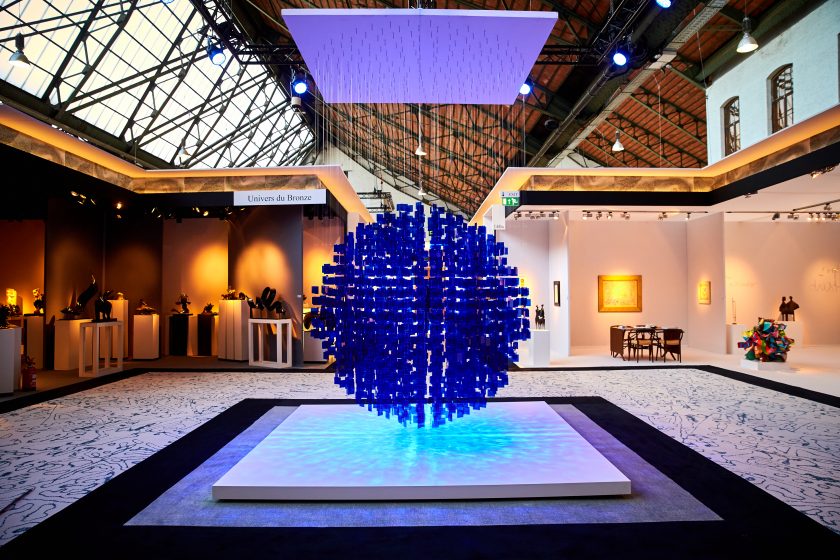 We have been proud to be the agency behind the prestigious BRAFA brand in Germany since 2011.

BRAFA is one of the leading and oldest art fairs in the world. In 2020 it celebrated its 65th edition with 68,000 visitors and 133 exhibitors from across the globe. On this occasion and celebrating the 30th anniversary of the fall of the Berlin Wall, BRAFA organised a charity auction of five of the Wall‘s original elements. Unlike other art fairs, BRAFA is a non-profit organisation. Spectacular 326,000 euros were raised. Read some of the press reports here (German only):